On Friday 7.6.2019, the Company Football Tournament took place under the auspices of the Mayor of the town of Kuřim at the town stadium.

The organizer of the tournament is FC Kuřim.

The “everyone plays everyone” system was used, and the lads who represented AGROAD won three out of five matches. The winner was Tyco Electronics, and the teams who came second, third and fourth all scored six points each. In the end, AGROAD came fourth because the total score was taken into account. We had plenty of chances at the goal but unfortunately our luck failed us and the ball often didn’t go in. We should definitely mention the fantastic job done by our goalkeeper, who bravely threw himself after the ball again and again.

Thanks to everyone for their great performances – we are already looking forward to next year! 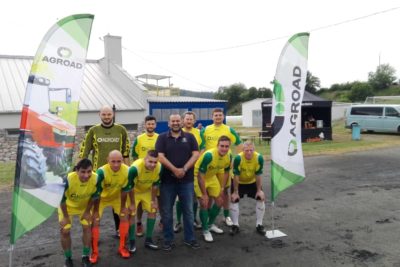 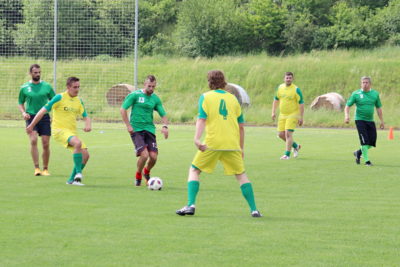 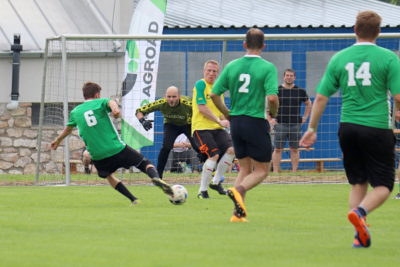 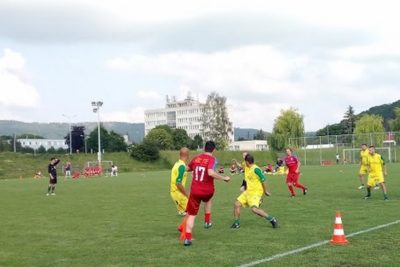 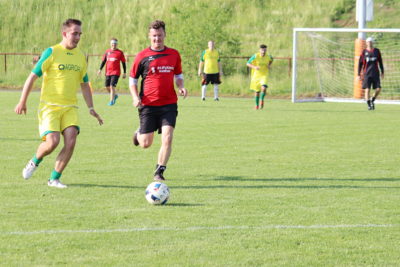 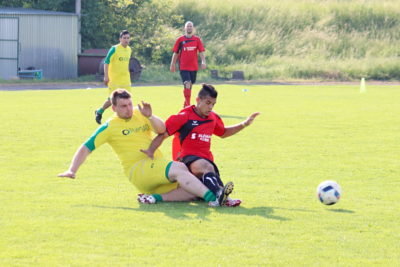 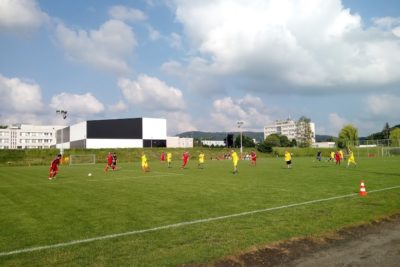