To stay in the Czech Republic was a fated decision!

These are the words of Ing. Abdulrahman Adday, AGROAD Director – founder of a company with spare parts that has a reputation in its field and will celebrate its 25th anniversary in 2020.

We talked with Mr. Adday about, among others, how fate ruled the founding of the company and where the company has moved during the last twenty five years.

How did you get to the Czech Republic?

I studied aeronautical engineering in Brno. Originally I wanted to be a pilot. However, when I accomplished my studies, there was the war in Iraq and this was the first reason why I stayed in the Czech Republic. The second reason was my opposition to the regime at that time and the third one – I met my future wife Eva then.

Why did you start business in agricultural machinery?

It was fated similarly as my decision to stay in the Czech Republic. ZETOR tractors were used in Iraq very much and many people came here for the spare parts. As I could speak Czech at that time and had information about the Czech agricultural machinery market, I tried to help them find what they needed for their tractors. Thus I became aware of individual parts for tractors. As there was quite a great demand for spare parts in Iraq, I started to trade in them. I started alone and did everything from the contract conclusion, purchase and packaging of goods through logistics to accounting.

At the beginning you were dealing primarily with ZETOR machines, how is it today? Can you provide spare parts for other machines too?

During the years of being active on the market and finding our customers’ needs we understand more brands not only Zetor. We can provide for example spare parts for Czech small tractors, Ursus, MTZ Belarus, UTB Universal, John Deere, Case, Fial Massey Ferguson and other tractors. Furthermore, it is no problem to acquire spare parts for Tatra, Liaz, Avia, Daf, Iveco trucks, industrial motors, harvesting machinery, handling machines and construction machines with us.

You have been running the business for 25 years already. Was it necessary to make any significant adaptations or changes during the time?

The year of 1995 was turning, a container of spare parts that I sent was returned due to embargo on trade with Iraq. I had to sell the parts because I owed to the suppliers and so I found out that there was the demand for them in the Czech Republic too. Then I gradually started to try it in other countries too. Since I started to offer spare parts to the partners from whom I was purchasing spare parts for Iraq at the beginning of my entrepreneurship, I became their supplier too. Another change occurred when some companies producing various parts left the market, so we started to fill the gap on the market by importing items that were not on the market here and that were demanded. And the third news was building of our own company, including offices, storage areas and retail outlet, on our land.

What is it that makes your company successful? Why should customers come to you?

There are more reasons for coming to us. First of all it is a good team of people who understand their work and always strive to solve clients’ problems, accommodate clients’ needs. Moreover, we provide a wide range of spare parts. Customers will certainly appreciate that we have most things in stock in sufficient quantities. The ability to satisfy the market needs is good for the customers as well as for our success. And finally, we are successful and sought because we pay attention to the quality of the products we offer.

We have learnt a lot about your work but what about you and your free time? What do you do when you close the office door?

My family is in the first place. So I try to devote myself to my family in the free time. As I think that if family is all right, than the whole society is satisfied. I also spend time with the Arab community that I am responsible for. AGROAD is engaged in local cultural centre so it takes some of my time too. I participate in organizing of various celebrations, bonding of Czechs and Arabs. Then I am responsible for the education centre there, we cooperate with several colleges. I am involved in charity too, for example in Iraq and in Europe we support children from poor families and families affected by war. And I like to travel. I try to connect my business trips with holidays.

He studied aeronautical engineering in Brno. He started his business in sale of tractor spare parts in 1991. In 1995 he founded the AGROAD Company that is nowadays successful not only on the Czech market but the company also exports to tens of countries in the world. He loves his family and likes to spend his free time with them. He is also a traveller, he is engaged within Czech-Arab relations and supports those who were not so lucky in their lives. He lives in southern Moravia. 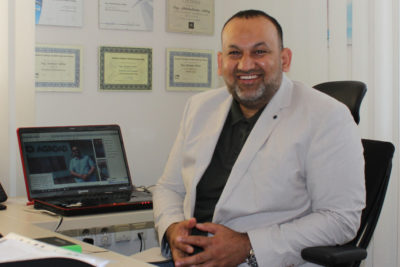 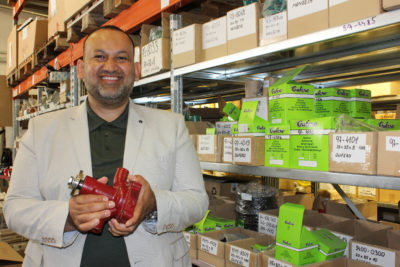 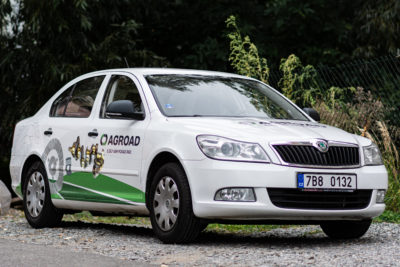 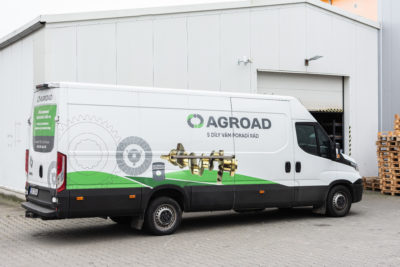 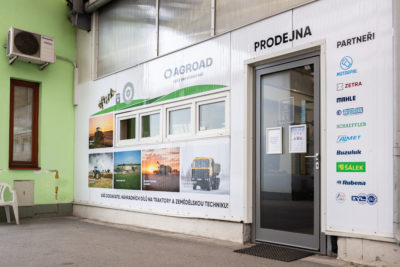 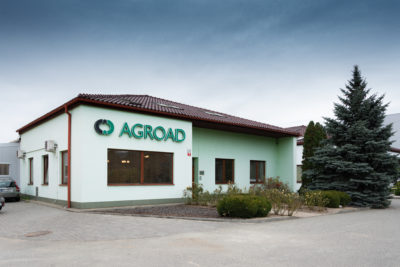 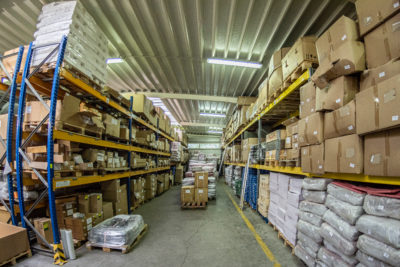 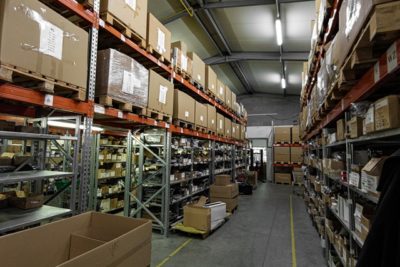